First day of a trip to the New England region of the USA. Birding around the Westport, Connecticut area. The day started gently with a bit of feeder watching whilst forcing down a bacon and eggs breakfast. Visitors to the feeders in the rain included;
White-breasted Nuthatch, 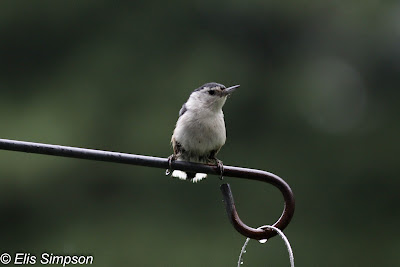 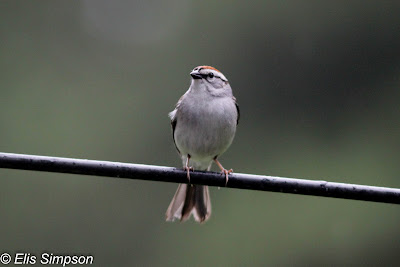 Northern Cardinal, this is a female, 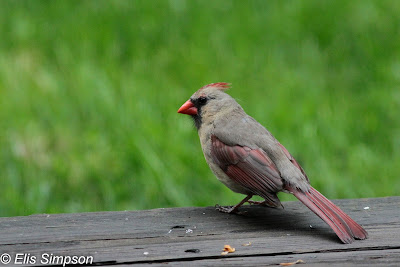 this is the striking male, 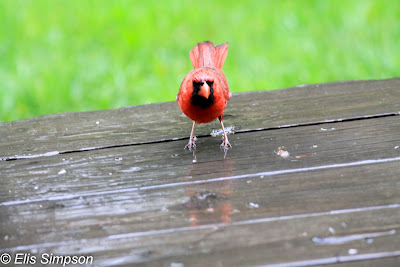 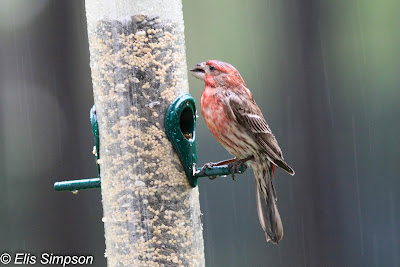 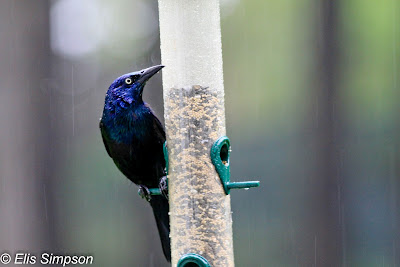 Also seen passing in the garden were several Wild Turkeys, 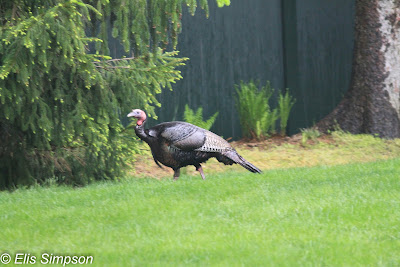 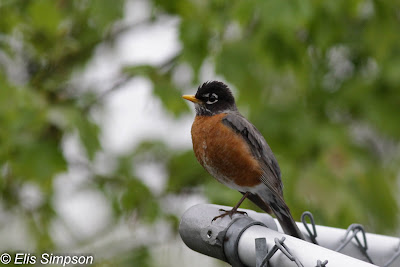 We then went to the beach area where the weather continued to be rather murky and there was a mist that made identifying the distant waders impossible, however one Greater Yellowlegs was found along a creek. 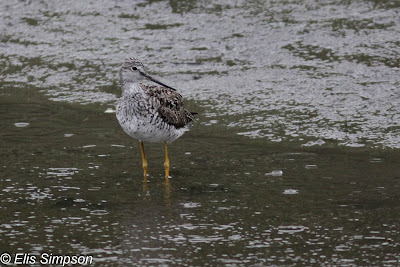 Other birds seen on our tour of the local area were Northern Flicker, 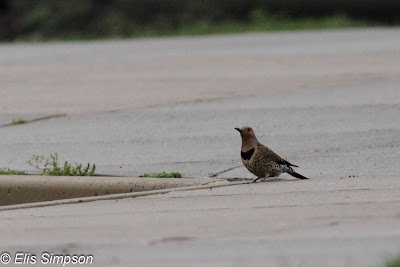 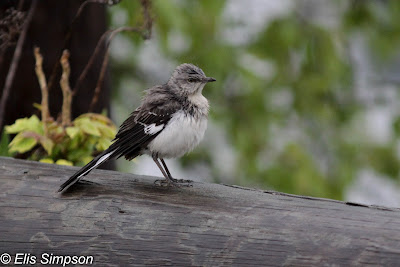 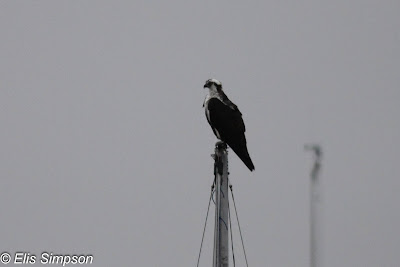 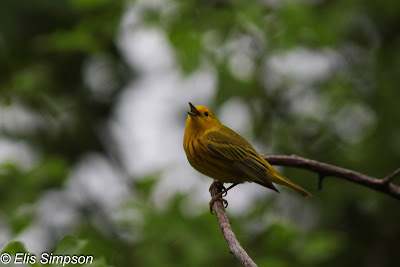 this crow eating a bird, we're not sure if it killed it or not, this may well have been a Fish Crow as we heard them calling in the vicinity. 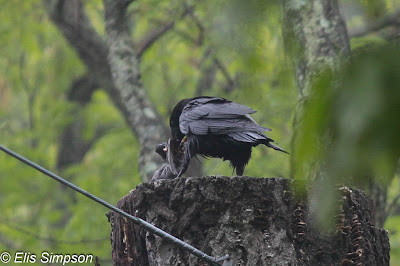 Returning to the beach area we got good views of Song Sparrow, 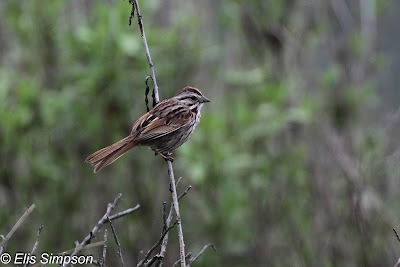 and returning to the house along Sasco Creek road we passed the H. Smith Richardson Connecticut Audubon reserve, 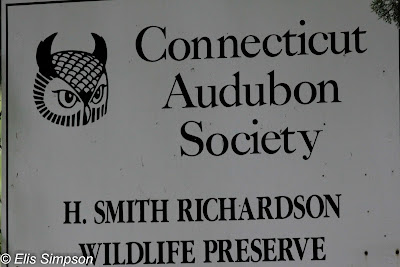 where we saw Northern Oriole, 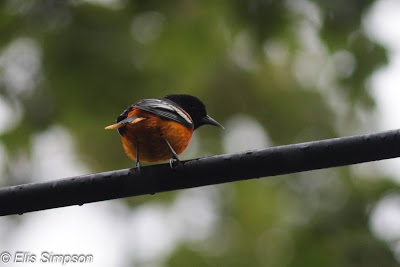 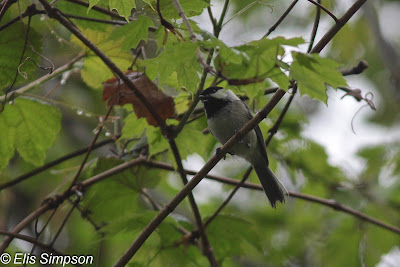 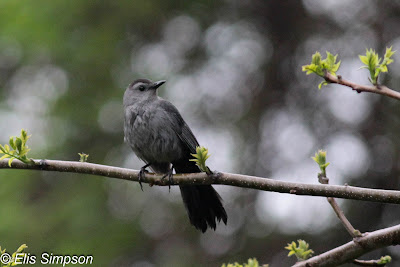 Upon returning home Tufted Titmouse was at the feeders, 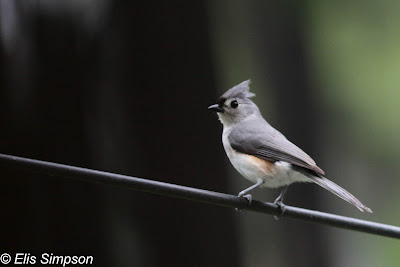 with this splendid male American Goldfinch. 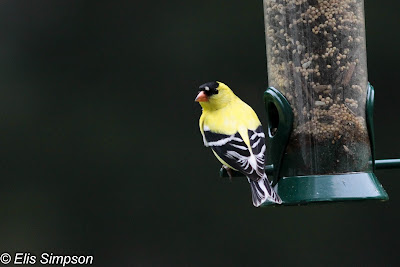 Although the weather was pretty atrocious all day we did get to see and photograph some good birds.