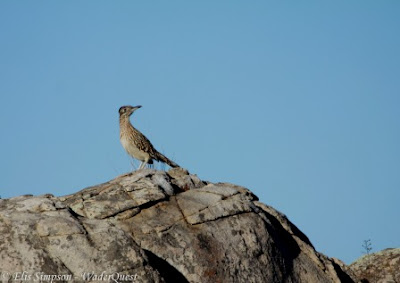 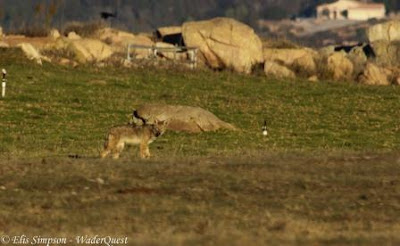 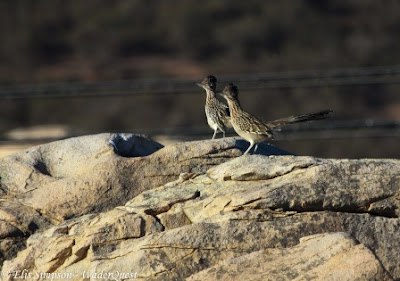 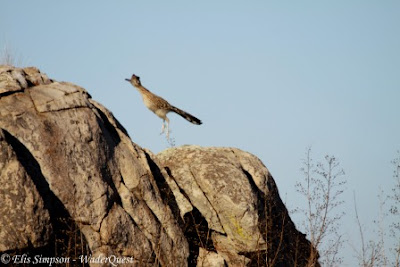 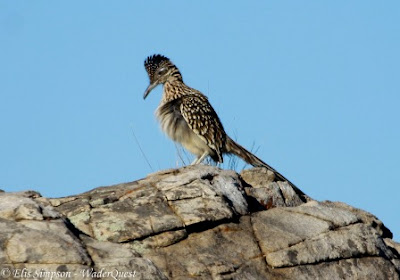 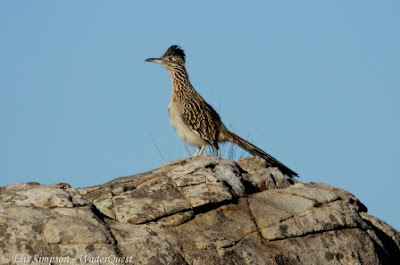 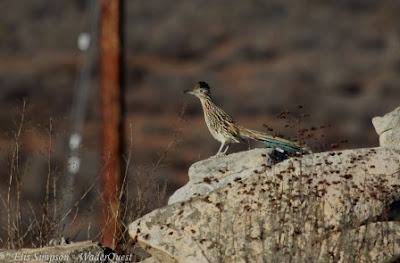 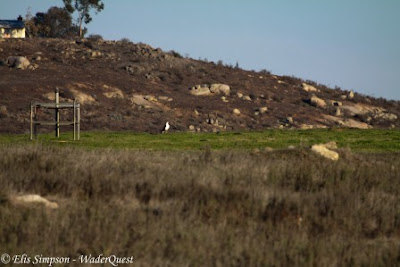 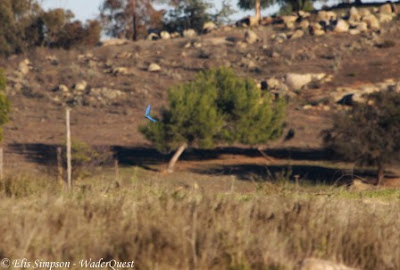 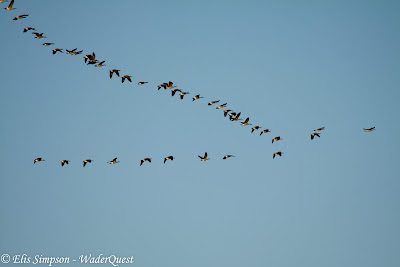 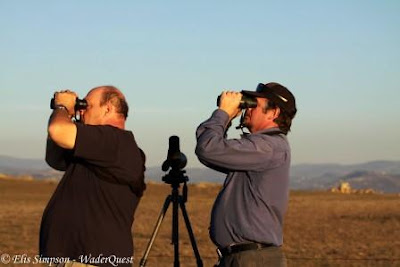 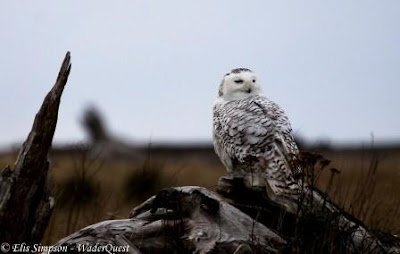 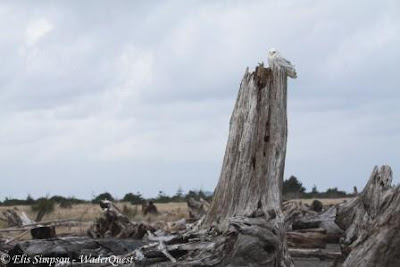 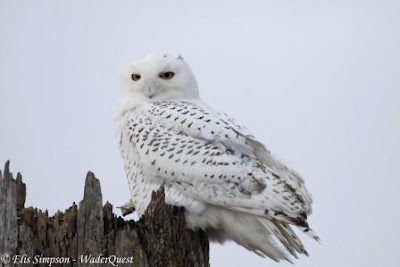 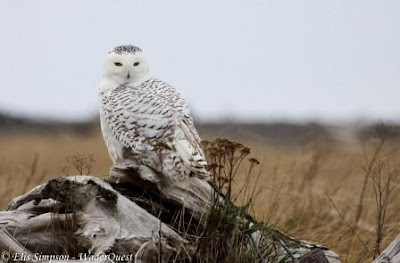 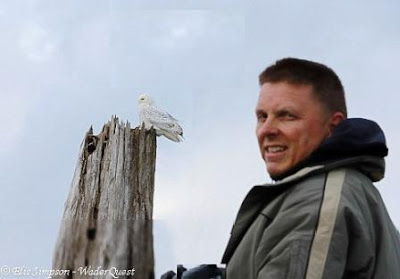 While looking for waders on Bunche Beach today we saw a magnificent Bald Eagle sitting on the sand. Elis took a series of photos of it as it flew off. Pretty stunning images I think you'll agree. 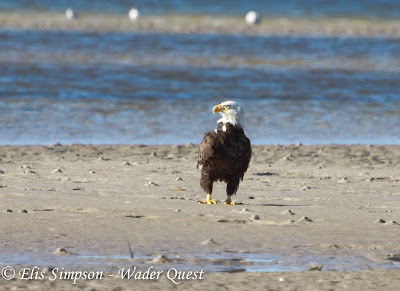 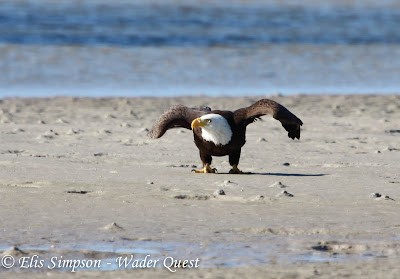 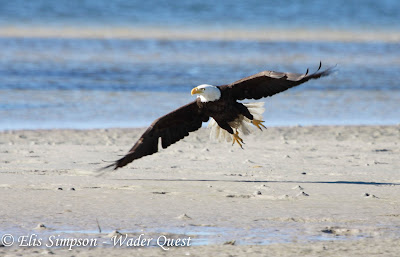 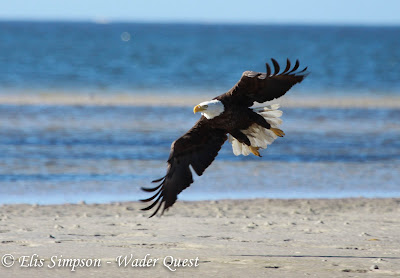 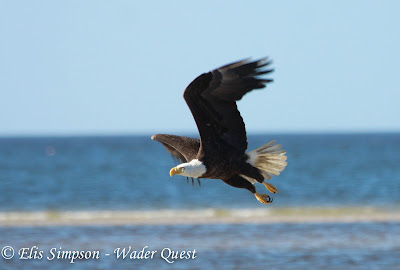 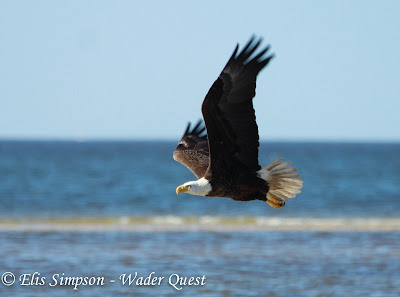 In Florida for Wader Quest, but of course we are not blind to non-waders, especially if they are a local rarity as was the case of the Western Spindalis. A western what? I hear you say, well to you or me this used to be called a Stripe-headed Tanager.

We had been birding at Cranford Park for waders and the people we were with said they were going to look for this bird, usually a denizen of Bermuda and the Caribbean islands, and asked us if we'd like to go. Well of course we felt guilty, but we went anyway.

The bird was a female, I'm tempted to say unfortunately, but around here that gets you a one dollar fine according to Robin the lady we were with, so I won't, but it was.

Needles to say there were many other interesting birds to keep us occupied between waders...

and one or two things that weren't birds...