More snow birds in the garden...

Water is as important, if not more so, when everything is frozen. This Blackbird drank a good amount from this water bowl provided. 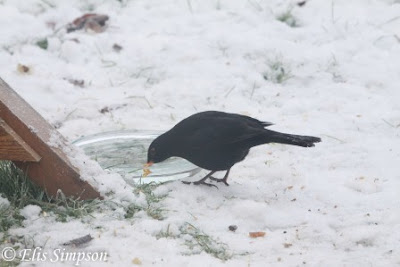 A very thin layer of ice had formed on this water during the day, it was enough to support the weight of the dove, but it was still able to peck a small hole through it. Pigeons and doves are able to drink without raising their heads to swallow. This bird made full use of this ability by puncturing a small hole in the ice and 'sucking' water up through it. Most birds would not have been able to drink in this fashion. 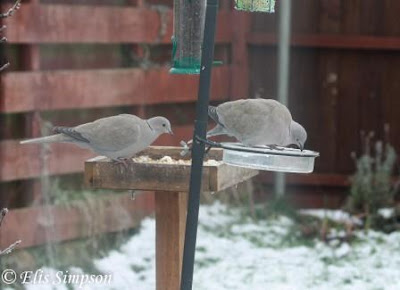 We have stacked our tables and covered the floor with food and have been amazed at the transformation of our little birdless garden due to the weather. All these bird photos were taken through old and grubby double glazing, hence the poor quality, I don't need to sack the photographer. 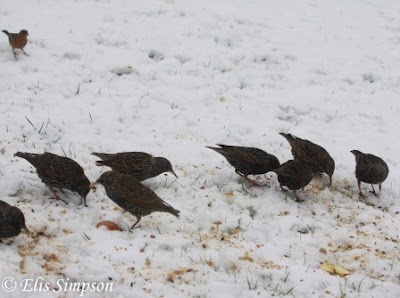 One big success has been the apples, the Starlings, Blackbirds and, to our delight, Fieldfares loved them and they were soon reduced to empty skins. 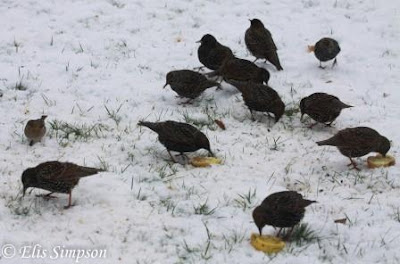 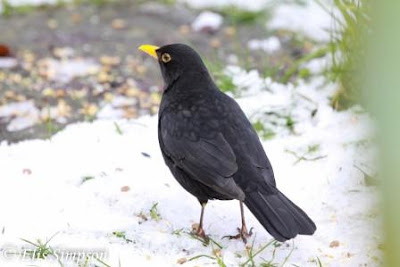 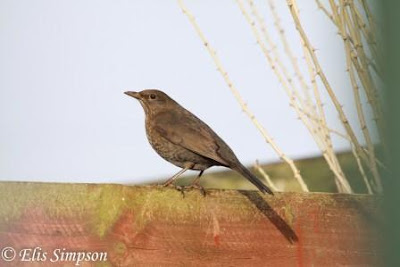 The Fieldfares are new bird for the garden (number 23!), when I saw them fly over I was delighted with the tick, they then landed in a neighbour's tree and that was better still, imagine then my excitement when they came down to feed in the garden! 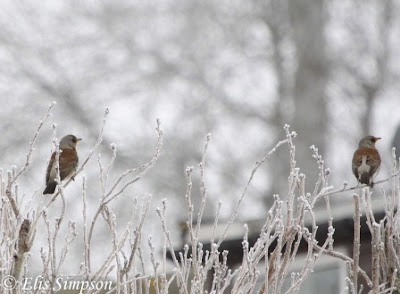 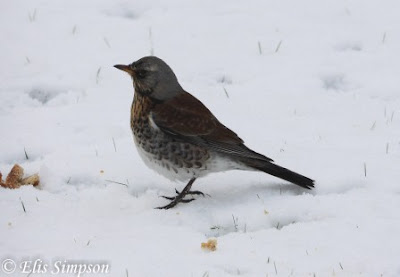 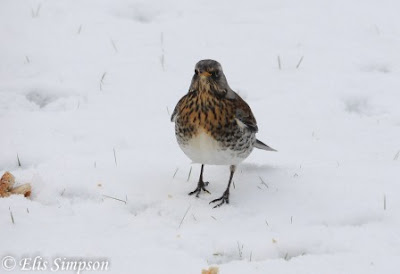 The Long-tailed Tits have returned several times today, they have only passed this way once before, but they have been three times already today. 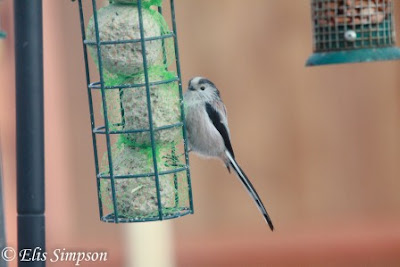 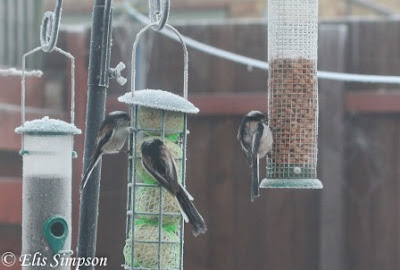 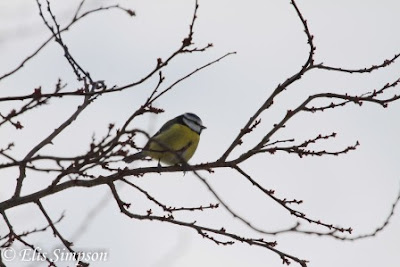 Loads of Chaffinches are feeding at the front of the house, but they don't seem to want to come to the back, strange. 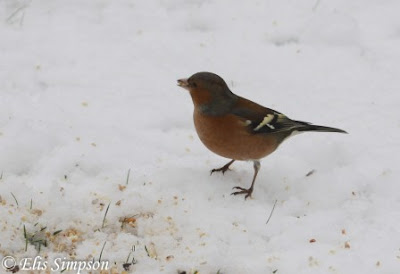 At the back the commonest birds are the delightful Goldfinches, at one time we had eleven in the garden at once. 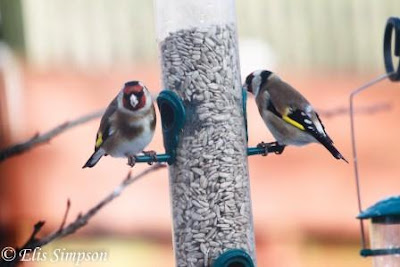 The other big surprise, again in the front where it is more open were the Jackdaws and Black-headed Gulls. 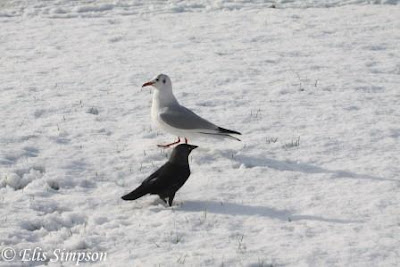 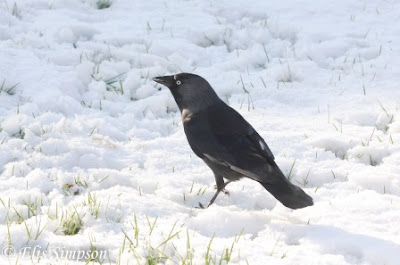 The other corvid we have seen is Magpie. 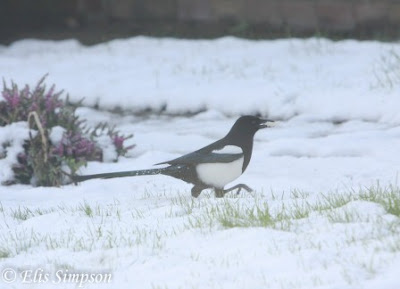 House Sparrows are thin on the ground, we only had one female come to the front garden. 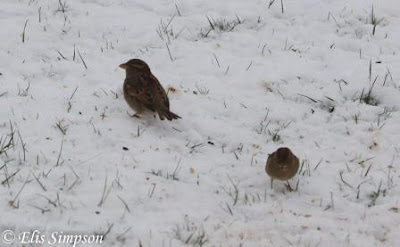 Woodpigeons put in occasional appearances and dwarf most of the other birds. 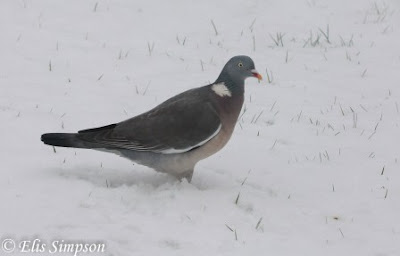 Last but not least, we were pleased to see that the Pied Wagtail returned for its second day. 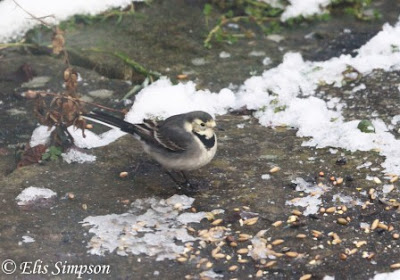 We had a bimble out in the car and admired the frozen countryside, this weather may be bad for wildlife, but it sure produces some beautiful scenery. 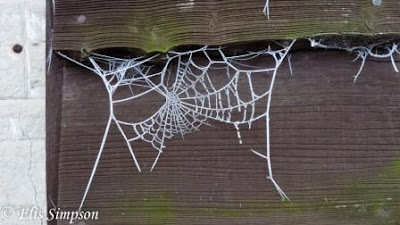 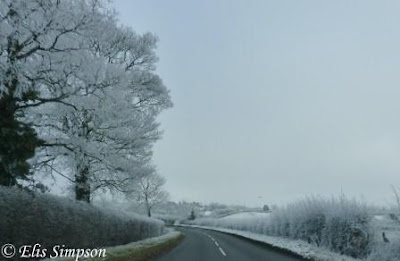 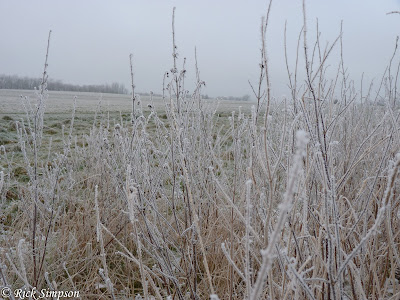 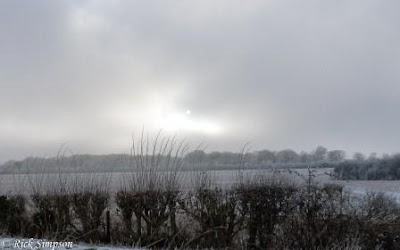 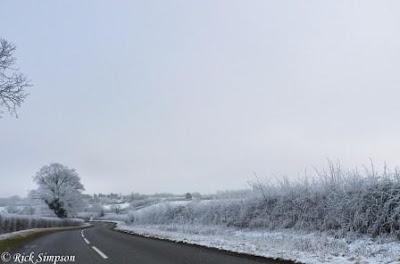 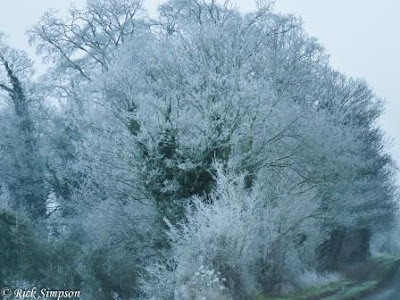