Elis and I whizzed off to Suffolk for the weekend, just a couple of days away to get out of the routine. You'll have noticed a paucity of blogs, this is due to lack of opportunity to get out and about.

Our reason for visiting Suffolk was that the female Ferruginous Duck at Minsmere was a tick for Elis. We didn't set off early on Saturday, deciding to take a leisurely drive over and stayed in a wonderful B+B in Saxmundham. Great place to stay, the hostess was charming and the breakfast was served on the patio in the glorious morning sunshine beside the blooming wisteria tree. We breakfasted in the company of the hostess and another guest, a regular who had been nick-named Mr. Bean, his uncanny resemblance to said Bean was amazing. We told many a joke and tale over the sausage, egg, mushrooms and tomatoes, washed down with a cup of 'builders' tea' as our hostess so eloquently put it. Lovely, in fact we enjoyed it so much we stayed there half the morning!

Once we had finally dragged ourselves away, vowing to return, we headed for Minsmere and made the hike out to the Island Mere Hide. The female fudge duck was far off and active, diving regularly making getting Elis on to it tricky. It eventually hauled itself out for a preen and a kip, thus making it easier to point out, its white undertail showing well.

After this we headed for the scrape hoping for some waders, but only found a Greenshank. We then headed back to the centre and were entertained by Paul Green a member of staff and dragonfly expert. He showed us a total of 8 species of dragonfly. Azure Damselfly and Emperor Dragonfly were not successfully photographed but the follwing were, as you can see. 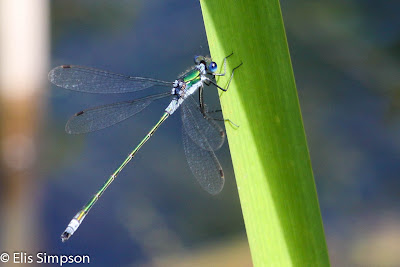 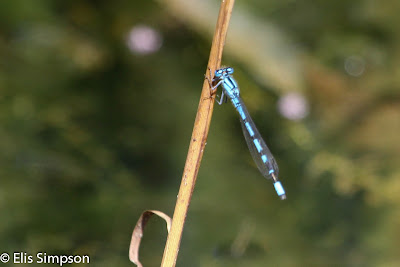 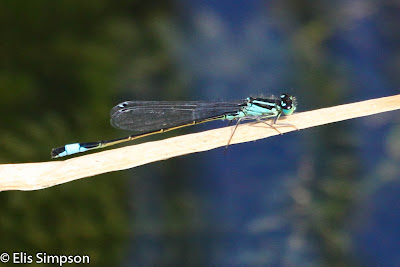 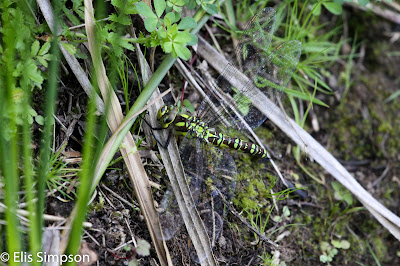 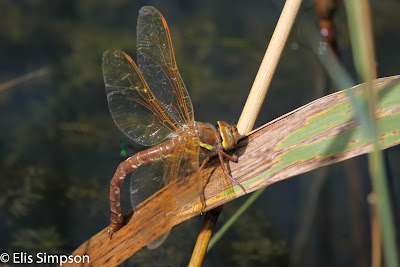 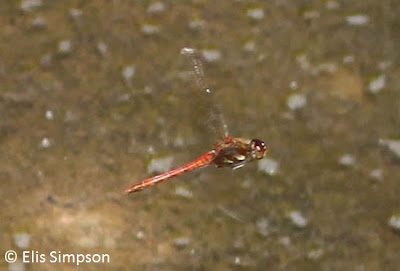 There were 2 species that we found for ourselves; 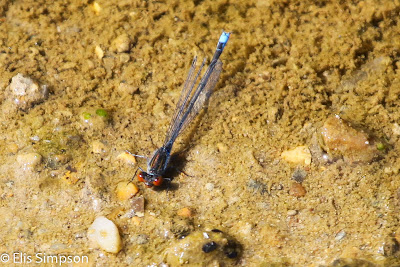 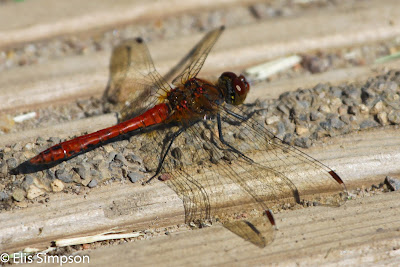 In addition we saw this rare dragonfly, the Prince William Yellow Dragonfly. 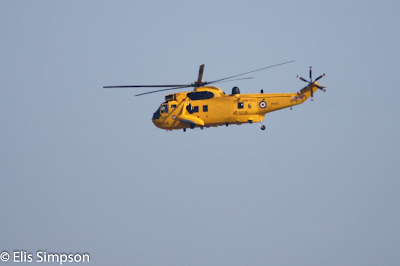 On the reserve we also saw a number of butterflies finally making the most of the warm weather. 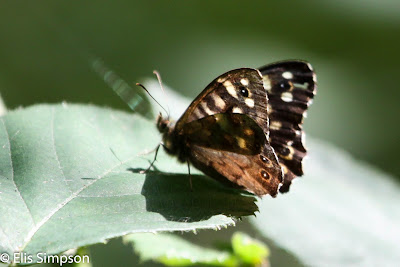 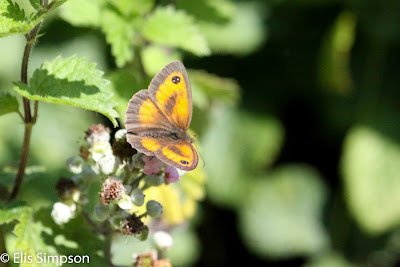 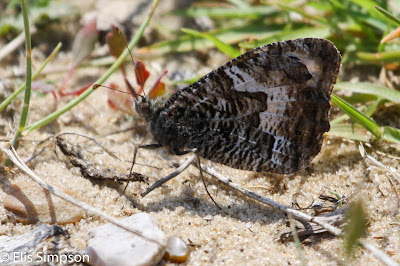 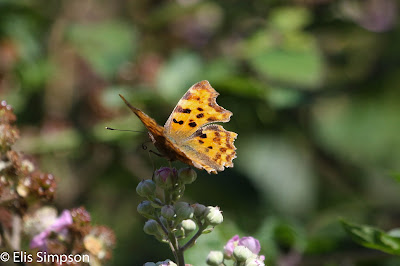 For plant lovers everywhere, there was this rare Round-leaved Wintergreen. 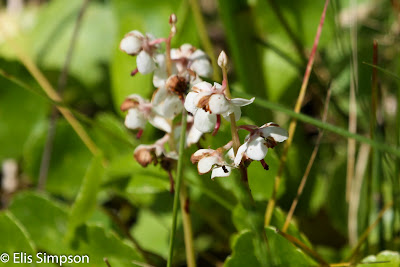 We then set off for Norfolk, but soon turned around upon finding out that a Barred Warbler had been seen at Landguard. On arrival we discovered the bird had not been seen for many hours and although we searched we did not relocate it. We did however see this Pied Flycatcher that was pointed out to us by another birder; thanks to him for the gen. 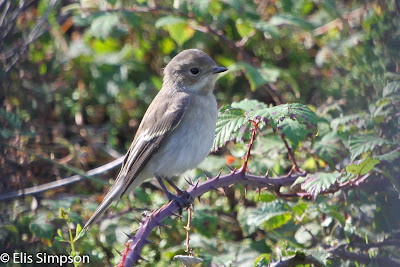 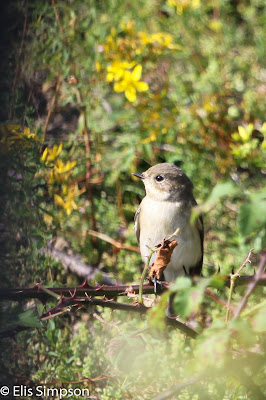